We are hiring! Check out our developer job postings and work in esports!
We are currently updating the structure of the wiki which might temporarily result in unusual or missing data. Thank you for your patience during this time! 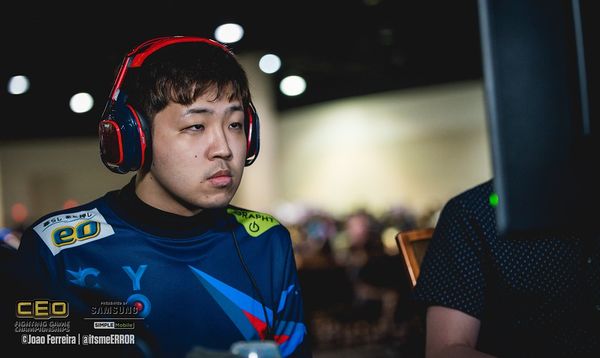 At EVO 2018, Fenritti placed 3rd in Dragon Ball FighterZ, 5th in BlazBlue: Cross Tag Battle and won the BlazBlue: Central Fiction side-tournament, resulting in one of his best tournament performances to date.

He is also currently ranked as the 4th best Dragon Ball FighterZ player of all time on the PGRZ 50.