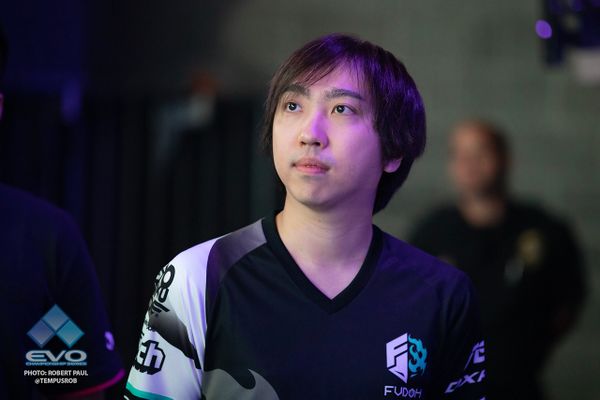 Fujimura begun his fighting game career with Street Fighter IV, specializing in playing C. Viper throughout the game's lifespan. Although he would rarely compete in major tournaments at the time, Fujimura still made a solid impression within the Japanese scene and was recognized by very strong players, such as Eita and Uryo [1].

With the release of Street Fighter V, Fujimura would go on to use Nash to great effect, losing only to Infiltration at EVO 2016.

In the 2017 season of the Capcom Pro Tour, Fujimura picked up Ibuki and quickly showed the character's potential. Although initially overshadowed by Xian, Fujimura's results skyrocketed throughout the season, having dominant performances in major tournaments such as Socal Regionals, DreamHack Summer and Dueling Dragons Dojo, cementing him as one of the best Street Fighter players in the world.

He is also currently ranked as the 2nd best Street Fighter V player on the PGRSF 2016-19.