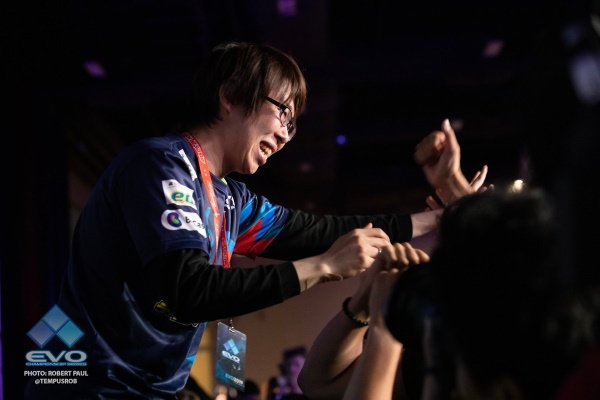 He is known for being a top player in a variety of 2D fighting game franchises, such as Street Fighter, Guilty Gear, Blazblue, Melty Blood, Under Night In-Birth, King of Fighters and DragonBall FighterZ. GO1 is widely considered the best Melty Blood player of all time, and was extremely dominant in Dengeki Bunko: Fighting Climax and Aquapazza: Aquaplus Dream Match.

GO1 excels at defense, combo execution and maintaining relentless pressure. In Street Fighter V, GO1 did not hesitate to pick up Chun-Li and Menat as his main characters, as their strength complement his play style and allows him to have the upper hand when it comes to character match-ups. In 2018, GO1 quickly rose through the ranks and became known as the best DragonBall FighterZ player in the world, being almost unbeatable in tournaments during the early stages of the game. In 2019 he won his first-ever EVO Championship, defeating his biggest rival SonicFox in the Grand Finals.

He is also currently ranked as the best Dragon Ball FighterZ player of all time on the PGRZ 50 as well as the 36th best Street Fighter V player on the PGRSF 2016-19.

The King of Fighters XIV[edit]