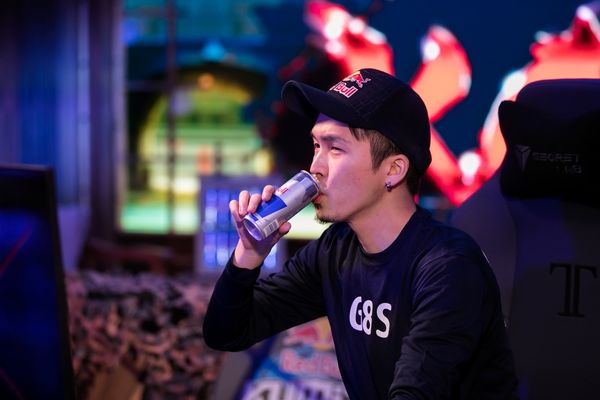 gachikun first begun playing fighting games with the release of Street Fighter IV at Japanese arcades [1] . Initially, he had no inspiration to play professionally, as he had no previous knowledge of the scene and lived far away from Tokyo. In Ultra Street Fighter IV, he went on to become notorious for his Sagat play, being recognized as one of the best players from Hiroshima [2].

With the release of Street fighter V, gachikun was one of the few top players to use Rashid in Season 1. In early 2017, he finally started to travel outside of Japan to compete professionally. At Red Bull Kumite 2017, gachikun shocked the western fighting game community by convincingly beating Xiao Hai, Tokido and Infiltration in his path to Grand Finals.

Throughout the 2017 and 2018 season of the Capcom Pro Tour, he continued to deliver exceptional results in a variety of ranking and premier tournaments, such as EGX 2017, Dueling Dragons Dojo 2017, Esports Festival Hong Kong 2017, EVO 2018 and CPT Asia Regional Finals 2018.

He gained a sponsorship with Red Bull eSports in November 2018 and following on from his consistent form in the 2018 CPT Season, gachikun became the 3rd Japanese Capcom Cup Champion in Las Vegas, losing only one set to Grand Finals opponent Itabashi Zangief to win $250,000 in the highlight of his career.

He is also currently ranked as the 9th best Street Fighter V player on the PGRSF 2016-19.