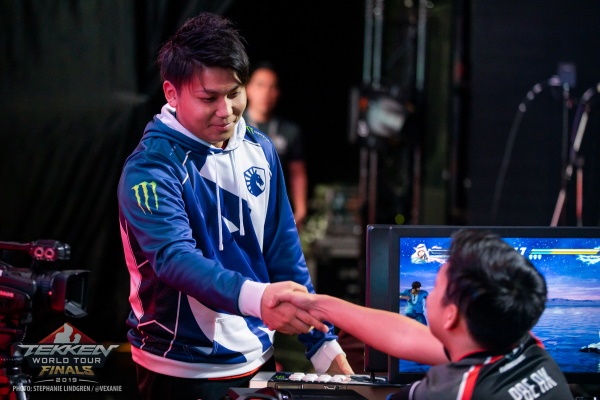 Gen first shot to attention in the International Tekken Community at Evolution 2014, where at the mere age of 14 he finished 2nd in the Tekken Tag Tournament 2 competition, eventually losing to JDCR in a bracket reset.

After this he moved onto Tekken 7, where he qualified for The King of Iron Fist Tournament in 2015 and 2016 respectively. However after this, he dedicated most of his time to his education as a Senior in High School in order to go to College instead of practicing and attending tournaments.[1]

He had since made a return in 2019 when he was announced as Team Liquid's first ever Tekken player. He was released on the 6th April 2021.