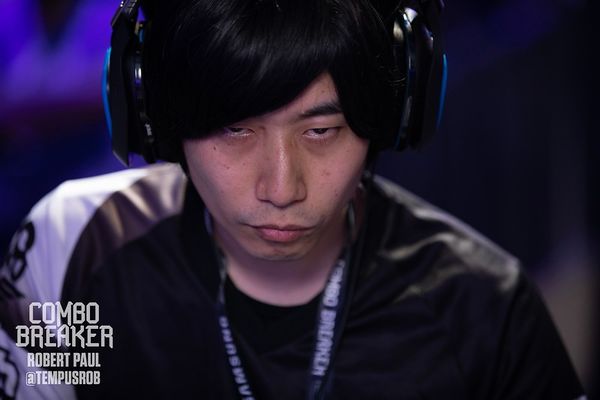 Tatsuya "Haitani" Haitani (born September 4, 1986) is a Japanese fighting games player currently representing Shinobism Gaming. He is one of the Five Gods of fighting games, and was known for his Makoto play in Street Fighter III: Third Strike and Street Fighter IV. In Street Fighter V, Haitani used Necalli to it's maximum potential during the first two years of the game, taking home multiple major tournaments such as Japan Cup and Ultimate Fighting Arena.

Haitani usually focuses on controlling space at the beginning of each round, and then switches to an aggressive style once he gets enough resources to overwhelm his opponents.