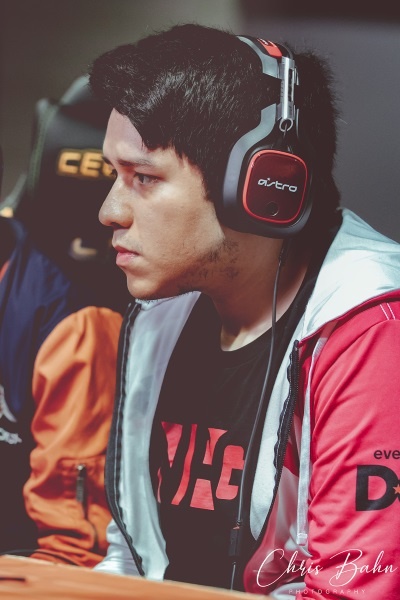 After winning the Summit of Power in 2018, HookGangGod became known as one of North America's best Dragon Ball FighterZ players. He acquired sponsorship as one of NRG Esports first-ever fighting games players alongside Supernoon, and since then has won numerous DBFZ events. His win at Thunderstruck 2018 allowed him to qualify for the 2018-19 World Tour Finals, where he finished tied for seventh, being defeated by Japanese players Dogura and Fenritti. HookGangGod has also proved himself to be proficient in Guilty Gear, being known for his Faust since Guilty Gear Xrd.

HookGangGod was ranked as the 6th best Dragon Ball FighterZ player of all time on the PGRZ 50.