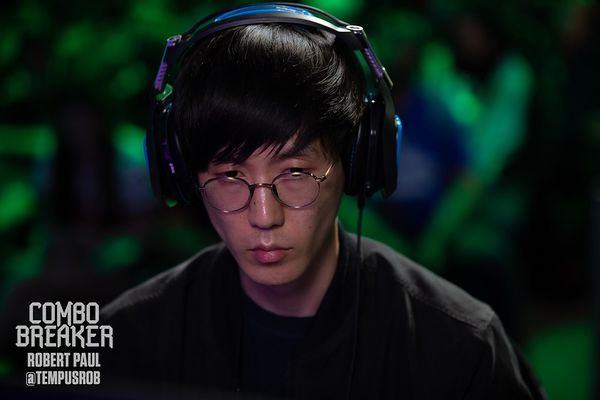 JDCR is often considered to be the most successful Tekken player in recent times. After the home-release of Tekken 7 he racked up numerous tournament wins in the first Tekken World Tour Circuit, often beating Echo Fox teammate Saint at the time with his aggressive but technical Dragunov. He is most notably a two-time Evolution Champion in both Tekken Tag Tournament 2 and Tekken 7. He along with fellow Korean player Saint were signed with American Esports organisation Echo Fox for the Tekken World Tour circuit in early 2017 and remained with the organisation late into the 2018 circuit until October.

After his launch, JDCR mainly played Armor King in the 2019 Tekken World Tour but on the release of the Season 3 patch switched back to Dragunov.