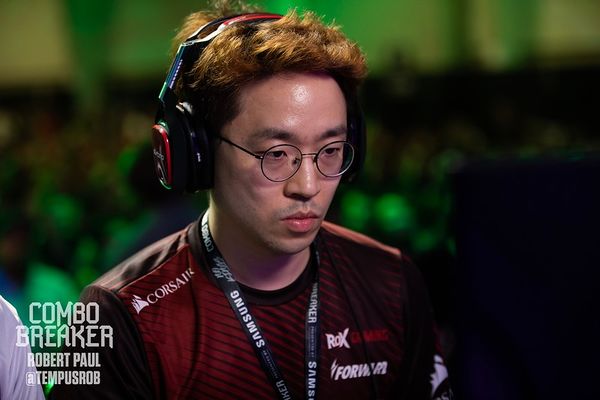 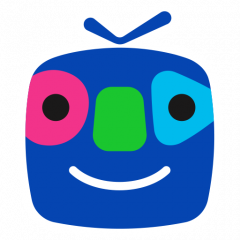 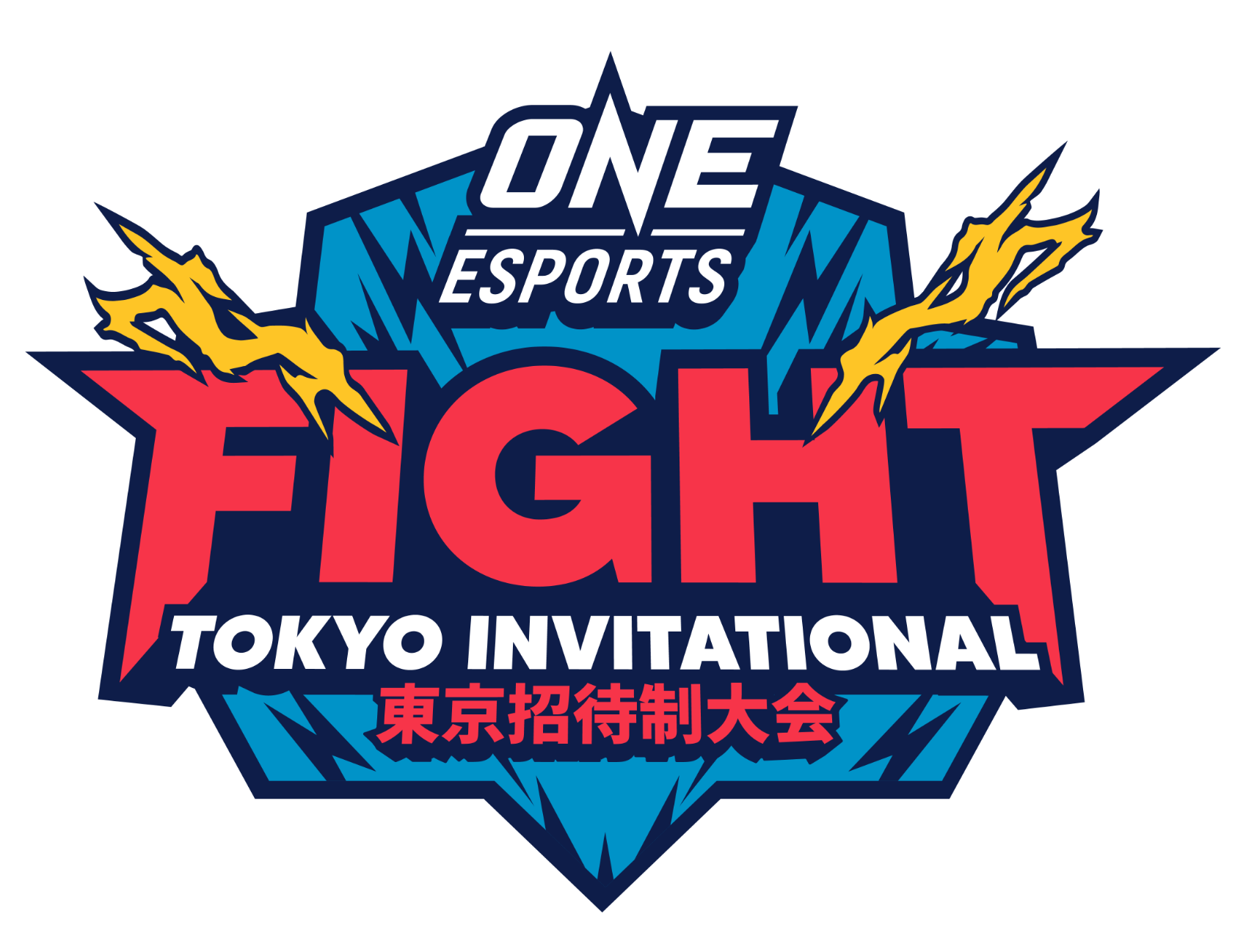 Knee is a three-time EVO champion, having won Tekken Tag Tournament 2 in 2013 , and Tekken 7 at EVO Japan 2018 and EVO 2022. Although he is most known for his Bryan, throughout his career he has shown proficiency over a plenitude of characters, being known for his mastery of the game as a whole rather than being a specialist.

As a result of his numerous major tournament wins and consistency over 2 decades of Tekken tournaments, Knee is considered by many to be the greatest Tekken player of all time.

Knee started playing Tekken with the first iteration of the series, when he was in elementary school.[1] While growing up he continued to hone his skills, spending much of his free time playing Tekken at different Korean arcades.

Starting in 2004, Knee began taking fighting game competitions seriously. He placed third in his first tournament, being praised by other players and motivating him to become the best at the game. With the release of Tekken 5, Knee would go on to rise to the top rankings of Korean Tekken, much of it taking place at the Green Arcade, one of the top arcades for Tekken in South Korea.[2] In the following years, Knee continued to compete against other top players in Tekken 5: Dark Resurrection, winning several tournaments and further cementing his status as one of the best Tekken players in Korea.

The growing interest in fighting games brought by the release of Street Fighter IV was also reflected in other titles, compelling esports organizations to include fighters at their events. At World Cyber Games 2010, Knee defeated players from all over the world such as Ryan Hart, Ao, Rikimaru and Fightinggm to win the tournament. His dominance continued as time went by, winning Tekken Tag Tournament 2 at EVO 2013 over Bronson Tran in the finals.

During Tekken 7' s first two years, Knee faced fierce competition as other top level players like JDCR, Saint and Qudans rose through the ranks. He had a relatively quiet first Tekken World Tour season in 2017, only winning a Challenger event at Abuget Cup and in a shocking upset, while also losing all of his Group Stage games at the Finals, being defeated by Nobi, Saint and Jimmyjtran.

However the 2018 season would be a complete return to form for the Korean, winning EVO Japan 2018 and a grand total of five Master events en route to the Finals, eventually finishing 3rd overall after being eliminated by eventual winner Rangchu. Knee was just as successful in 2019, winning Combo Breaker, CEO, WellPlayed Challenger, VSFighting, WSOE 7, as well as taking second place at EVO 2019.

In 2022, Knee won his third EVO championship in dominating fashion with Feng, only dropping two games to Khan in the entire tournament.