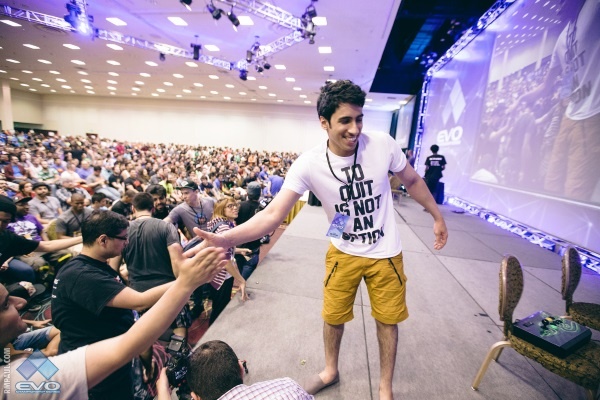 Growing up in Saudi Arabia before moving to Texas in 2007 to study English, Latif was primarily a player of the Guilty Gear series, winning Final Round 11 for Accent Core which prompted his parents to approve his travel to tournaments. He later became EVO champion for Accent Core Plus in the same year on Eddie launching his career.

Initially Latif wasn't a fan of Street Fighter IV, disliking the games speed in comparison to the Guilty Gear series. However he was eventually motivated to practice the game using C.Viper sticking to an intensive practice regime of 8-9 hours a day [1] during Summers away from his studies. With this he went into EVO 2011 as an underdog and surprised everyone, most notably eliminating Daigo Umehara in the Losers Semi-Finals and eventually earning a 2nd place finish, losing to Fuudo in the Grand Final.

Following the launch of Guilty Gear -STRIVE-, Latif returned to competitions online playing events like The Big LEVO and the ARCREVO series of events. He was signed by NASR Esports on December 14th 2021.