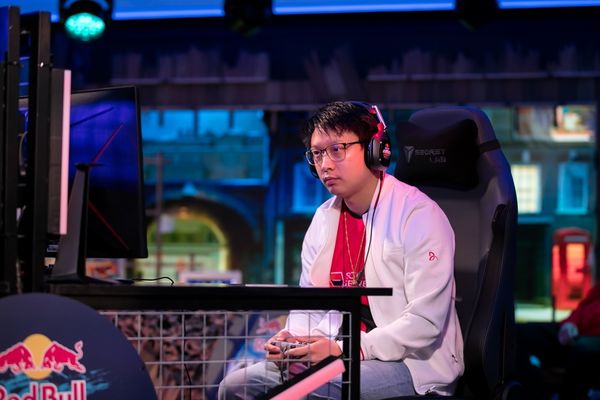 He is also currently ranked as the 31st best Street Fighter V player on the PGRSF 2016-19.