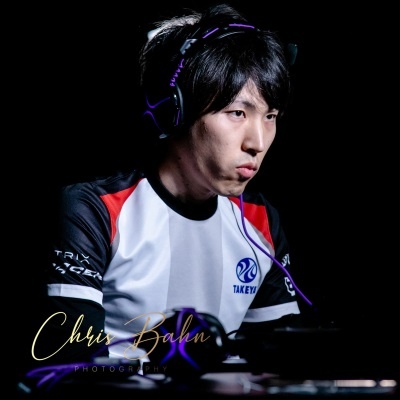 Yusuke "Momochi" Momochi (born February 12, 1986) is a Japanese Fighting Games player currently representing Victrix Pro. He is also one of the owners of esports organization Shinobism and its team, Shinobism Gaming.

He is a two-time EVO champion, having won Ultra Street Fighter IV at EVO 2015 and Street Fighter V at EVO Japan 2019, as well as a Capcom Cup champion. Momochi is known for being an exceptionally cold and precise player, and rarely expressing emotion while playing.

Momochi's play style revolves around his impeccable neutral game, where he mainly focuses on whiff punishing and hit confirming. In general, he constantly weighs the odds of his actions and tries to play safely, using his extensive game and character knowledge to pick apart his opponent's mistakes. Although Momochi is not a character loyalist, his fame was built around his exceptional Ken play in Street Fighter IV and Street Fighter V.