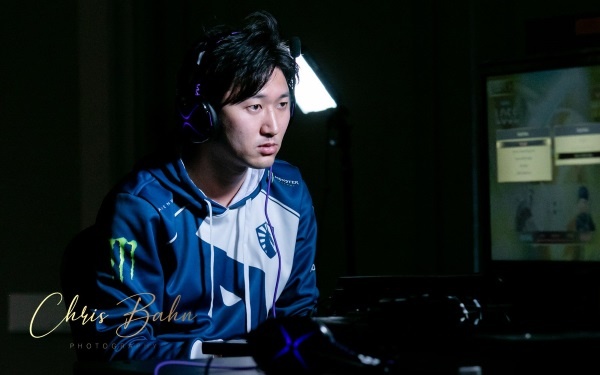 In Ultra Street Fighter IV, Nemo worked his way through tough competition to become the undisputed top player in Japanese arcades. He eventually became known for his active, creative and chaotic play style, and having a lot of success in international tournaments as well. Nemo is notorious for putting several characters on the map throughout his career.

He is also currently ranked as the 15th best Street Fighter V player on the PGRSF 2016-19.