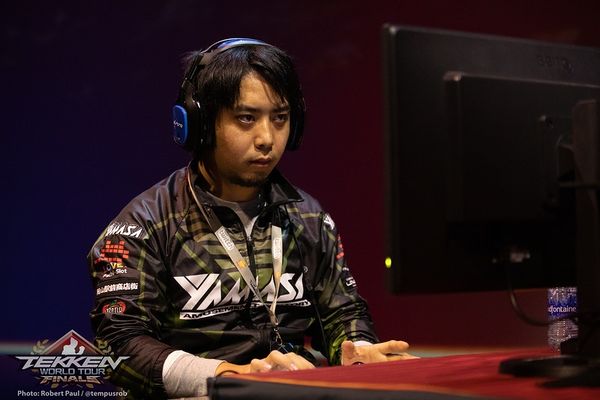 He is a former EVO Champion for Tekken 7 winning in 2015 by defeating Ao in the final, he also won that years King of Iron Fist Tournament by defeating Tekken legend Knee in the final, scooping around $45,000 worth of prize money in the process for both tournaments. Many players consider him as one of the best Dragunov players in the game along with JDCR.