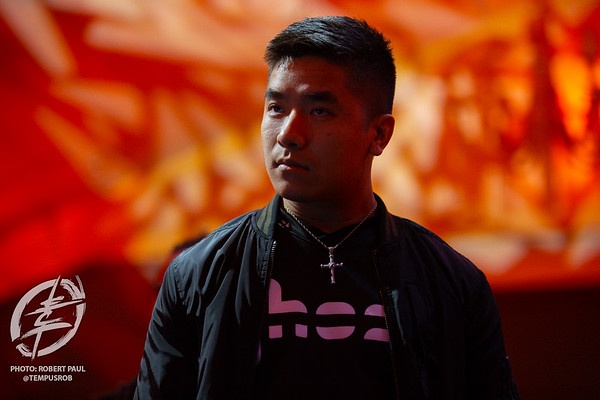 He is a Capcom Cup champion, and is notable for taunting his opponents in high stake matches to throw them off. In Ultra Street Fighter IV, he used Guile as well as Decapre, while in Street Fighter V he initially chose R. Mika to complement his Guile play.

NuckleDu initially developed fame for his highly aggressive Guile play, contrary to the common strict defensive style the character is typically suited for. Typically bullying his opponents into corners, NuckleDu's victories tend to look as if the skill gap between the players is much greater than it actually is. He sets a fast pace in his matches, and favors taking the initiative and forcing his opponent to constantly adapt to keep up. NuckleDu does not mind deviating from the idea of a "clean" play style, as he often goes for big trades and risky decisions.

In July 2020, after surviving a car accident, NuckleDu decided to step away from competing.[1] A month later, after talks with Capcom, he decided he would still compete in the Street Fighter League[2], and in the end of August he also participated in the second CPT qualifier for NA East.

He is also currently ranked as the 5th best Street Fighter V player on the PGRSF 2016-19.