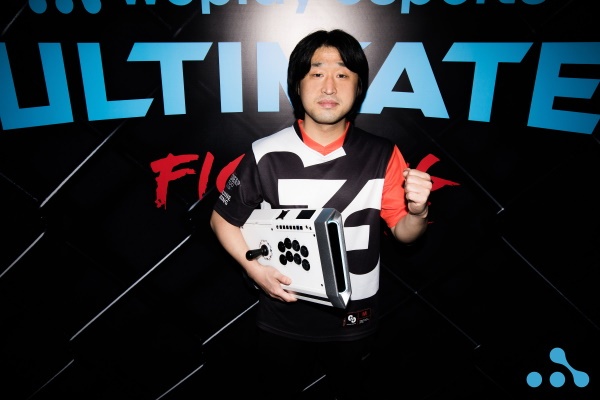 Saint has been known in the South Korean Tekken scene for his vast experience across multiple games particularly for his Jack-7 in the latest installment. He is a former Evo champion and most notably the winner of The King of Iron Fist Tournament 2016, which remains his biggest career win. He along with fellow Korean player JDCR were signed with American Esports organisation Echo Fox for the Tekken World Tour circuit in early 2017 and remained with the organization late into the 2018 circuit until October.