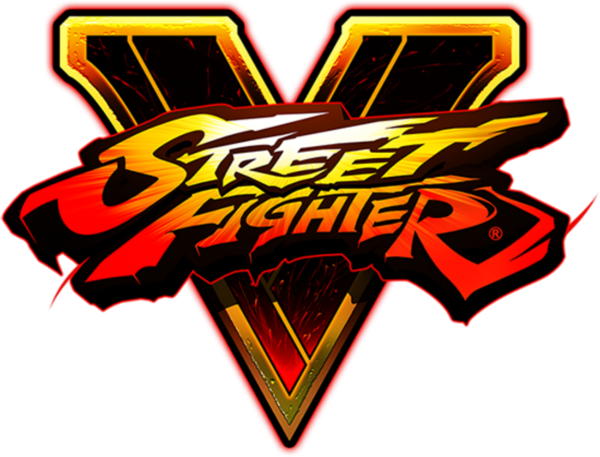 Details on gameplay to be added...

The game features 11 stages at launch, all of which is completely new to the series. There are also additional stages and stage variations which are available as DLC.