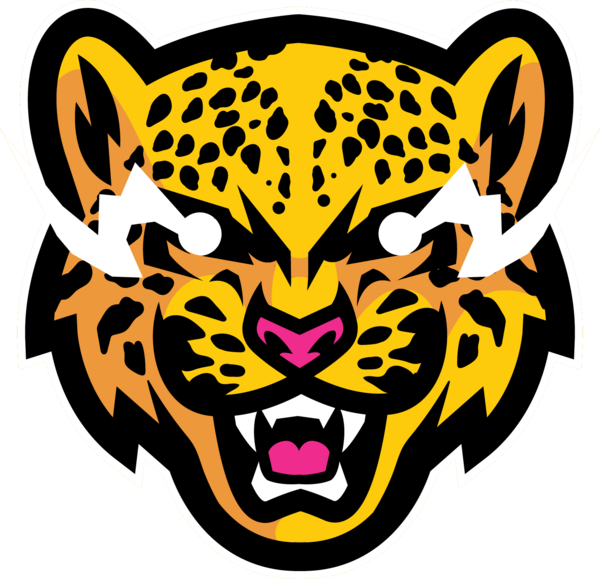 Ultra Arcade is a Brazilian arcade store in Belo Horizonte-MG. Having sponsored and partnered with fighting games teams in the past, they announced their own roster in February 2021, following the end of the Ultra Sete E-Sports partnership.

They also host weekly tournaments for various games in their store, and in 2022 they helped organize Ultra Hard Tournament.