Liquipedia Fortnite needs more help, are you able to? You just have to register an account and then log in to edit our pages. If you have any questions you can join the #fortnite channel on Discord. 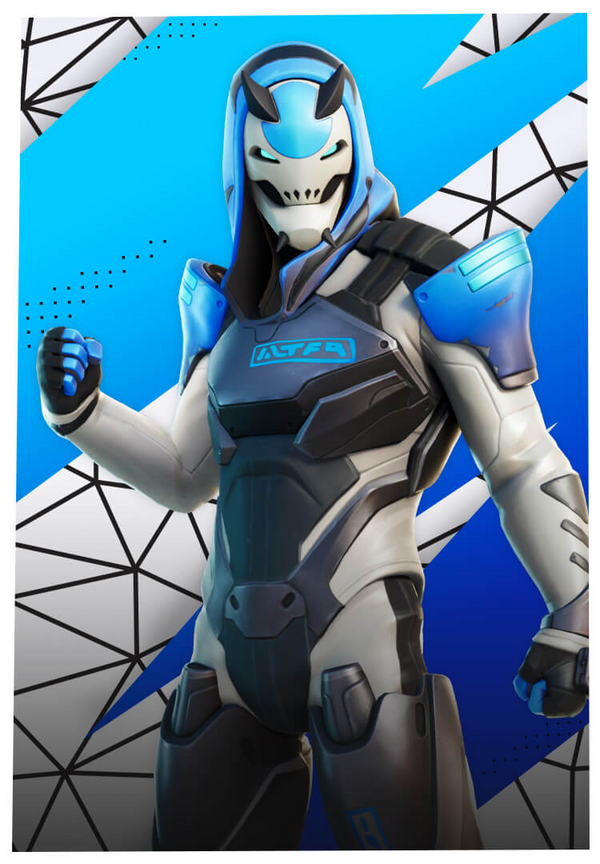 Gain access to this divisional cup by qualifying from the Placement Cup or a Challenger Cup. Qualification to the Elite Cup Weekly Final is based on your performance across both Elite Cups each week.