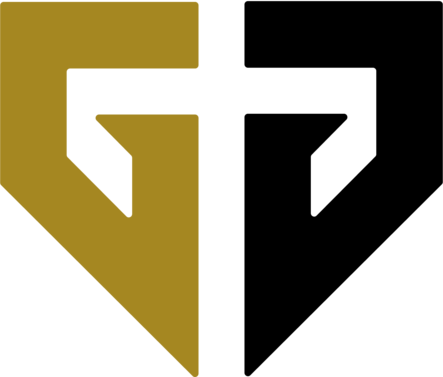 Established in 2017, Gen.G is the leading esports organization connecting the U.S. and Asia. Ranked #7 in the inaugural Forbes list of the world’s most valuable esports companies, Gen.G is the only major organization that owns and operates top teams in the world’s leading esports markets -- China, South Korea, and the United States. Its unique portfolio of nine teams, winners of 6 global championships to date, includes the overwatch:Seoul Dynasty franchise of the Overwatch League; 2014 & 2017 League of Legends world champion teams in South Korea; the world’s top all-female Fortnite team, based in Los Angeles; and the NBA 2K League’s historic expansion franchise in Shanghai.