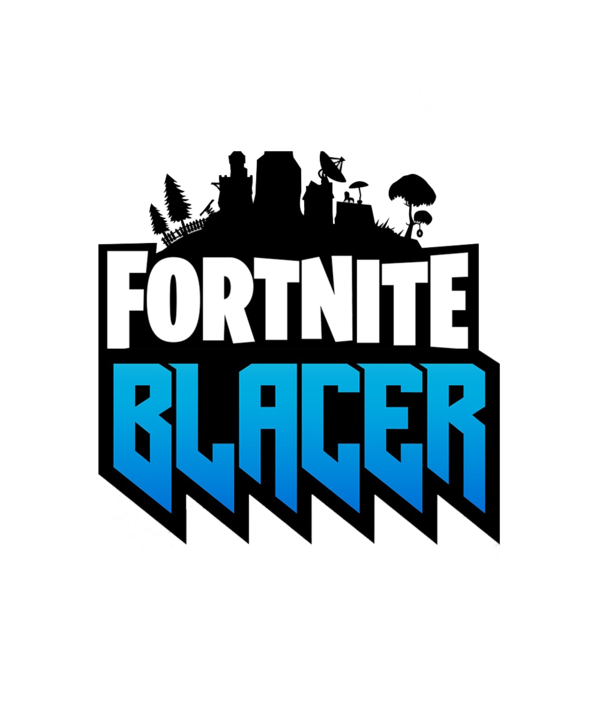 Blacer this is one of the most friendly and progressive teams! The organisation was established in 2017.

Blacer organizes a lot of online/offline tournaments around the world. Due to no skill limit restrictions, everyone is able to take part in competetive gaming and earn revenue. Thanks to this, our tournaments gather thousands of players.

34th place in the tournament from GoodGame, took BeackDud