Do you want to help? Just register and log in to edit our pages. You can also join our #freefire contributor community on our Discord. 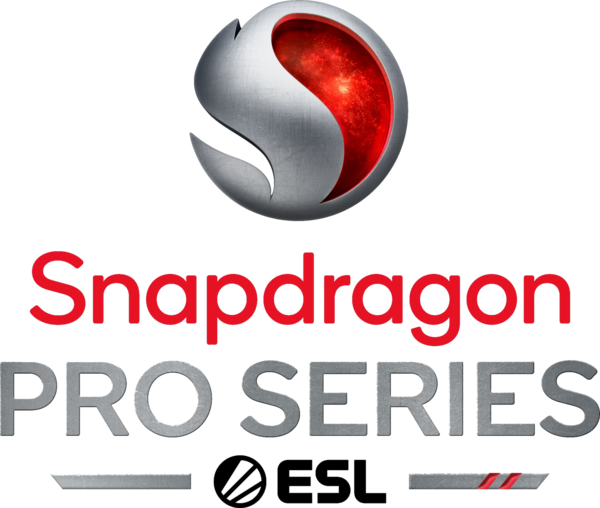 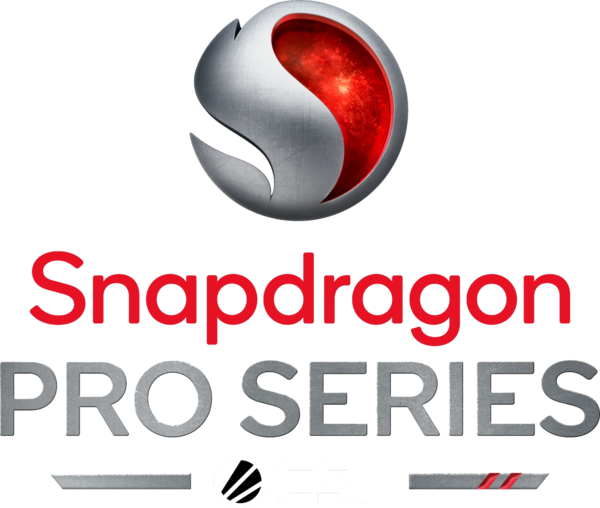 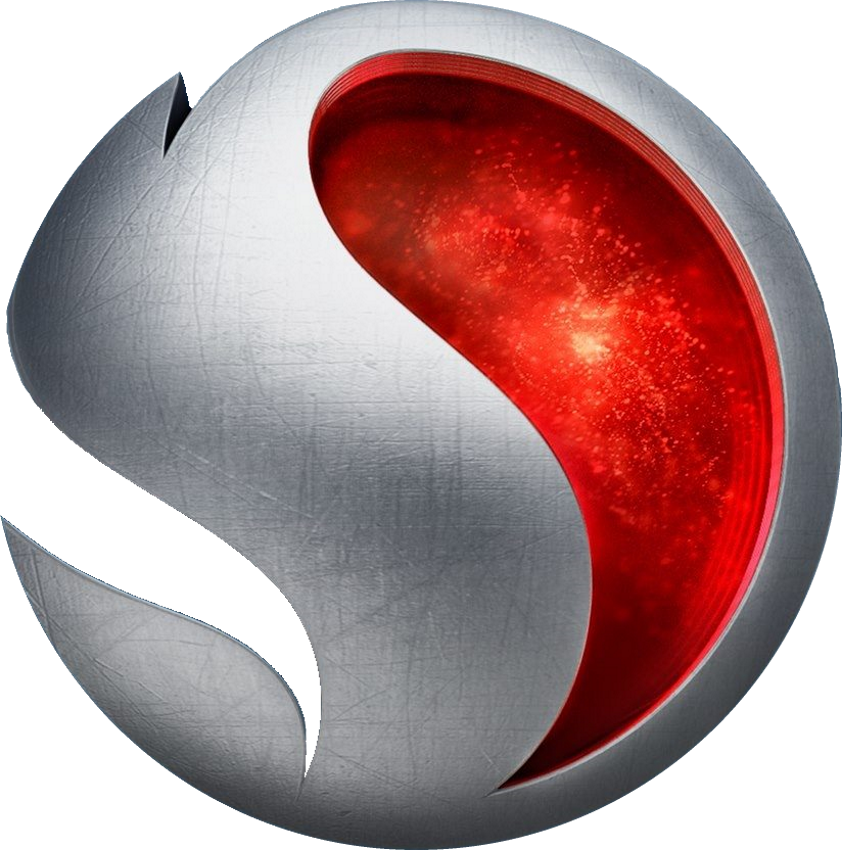 The Snapdragon Pro Series, abbreviated as SPS (for Free Fire, it is known as Snapdragon Mobile Open, SMO) is an esports tournament series taking place in major regions across the globe, where players have the unique opportunity to compete against others in their region across several of the hottest game titles.

The Mobile Challenge is the final event of the Snapdragon Mobile Open series for 2022.

Ties are broken in following order: