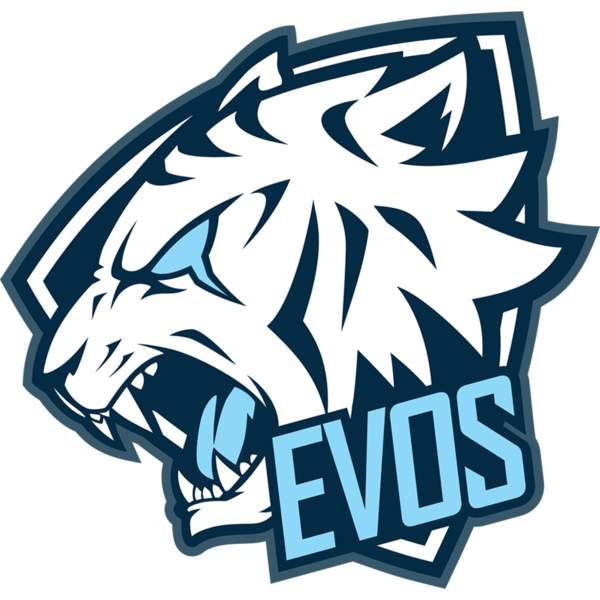 EVOS Esports TH is a Thai branch of the EVOS Esports, a South East Asia gaming organization based in Indonesia.

The team also compete in several placeholder names due to EVOS Esports ID also qualified in the same event. Per conflict of interest rule, only one team can be represented with EVOS branding on a single event.