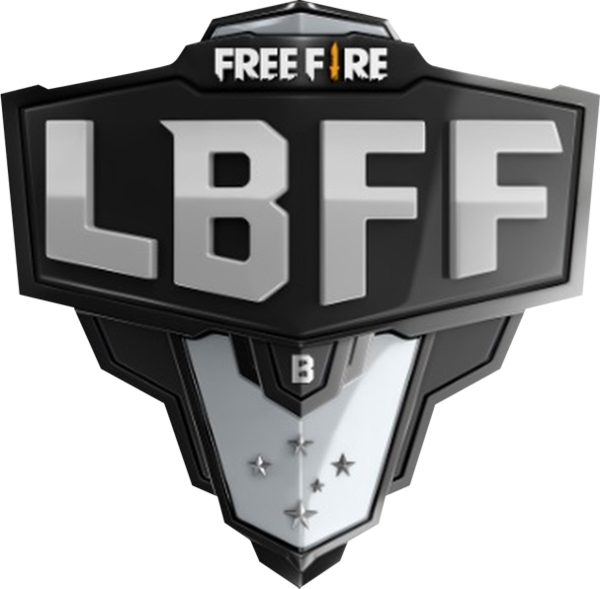 LBFF 2021 B Stage 3 is the second division of the LBFF that will give the champion and the runner-up spot in Serie A next season.

1 September 9th - MDL eSports and their players are suspended indefinitely from LBFF series. [1]

Legend: "D"= Day. Each day represents the result of 1 game day (6 Matches)
Top 12 advance to the Grand Final
Bottom 6 stay on Series B for the next stage