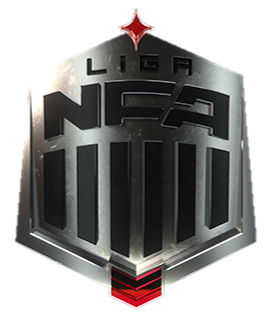 Liga NFA Season 5 it is the 5th edition of the main competition organized by NFA .