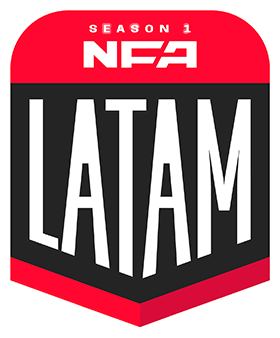 NFA LATAM Season 1 is an event organized by the NFA that guarantees spots in the next season of the Liga das Americas, the first international tournament of NFA.