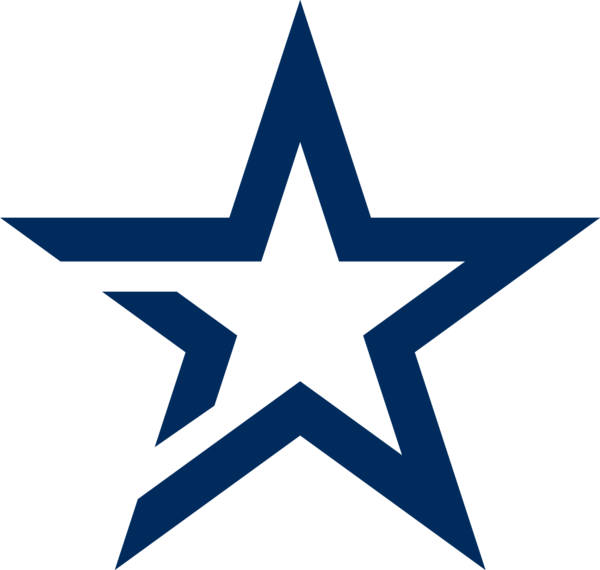 On September 11th 2014, Complexity announced the beginnings of their Hearthstone division with the signing of NA Ladder Legend Dog.