From Liquipedia Hearthstone Wiki
This is the stable version, checked on 26 September 2019. 1 pending change awaits review.

DreamHack to announce the return of the NESCAFÉ 3in1 Hearthstone Tournament, which will be hosted at DreamHack Masters Bucharest 2014 on October 31 to November 2. This marks the second edition of the tournament, following Petar “Gaara” Stevanovic’s victory in the inaugural event at DreamHack Bucharest 2014, in front of a full house at Sala Polivalentă, on April 27.

The NESCAFÉ 3in1 Hearthstone Tournament will be streamed exclusively on www.viagame.com. The caster team that will take us through all the strategies and decks used by the players will include some familiar faces from DreamHack Bucharest 2014:

Registered players will travel to Sala Polivalentă in Bucharest, Romania to compete in a GSL, best of 3, group stage until only eight are left standing. Those eight qualifying players will then join eight of the best players in the world, who will receive a direct invitation to the second phase of the tournament: a single-elimination, best of 5, gauntlet where there won’t be any second chances. 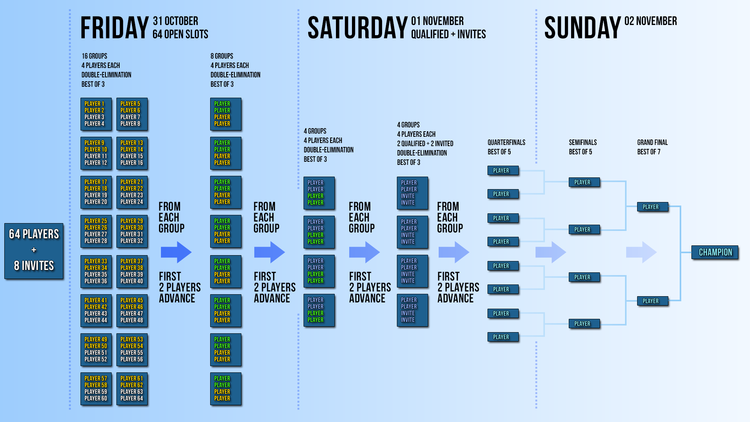