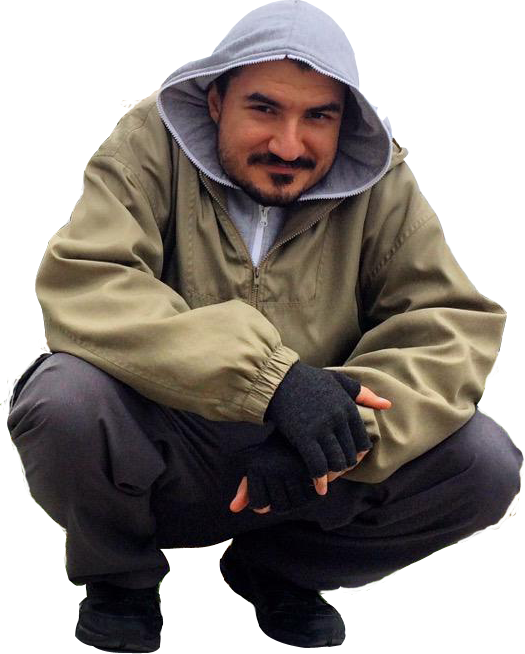 Octavian "Kripparrian" Morosan is a well known twitch.tv streamer and youtuber. His popularity has grown greatly since he started streaming Hearthstone, and he has become one of the most well known players. He currently plays for Team SoloMid.

Kripparrian is widely regarded as one of the best Arena players in Hearthstone. While he doesn't focus on constructed play, he has shown a strong grasp of constructed during the 2013 BlizzCon Innkeeper's Invitational (where he came in second) and the ESGN Fight Night series. He finally did achieve Legend rank in Hearthstone's constructed mode in August 2015.[1] He posts daily videos on his Youtube Channel and has one of the most popular streams on Twitch.tv.

Kripparrian was a known World of Warcraft player before beginning his streaming career, recognized for being the first person to complete the Ironman Challenge,[2] being in a leading US raiding guild, Exodus, as well as being a competitor of top Hunter DPS parses during that time.[3] Kripparian began his Youtube career with World of Warcraft tutorials on his Youtube channel. At the launch of the highly anticipated game Diablo III, Kripparrian became famous for his in-depth explanatory videos on D3 mechanics on his YouTube channel. Together with his Team NoLife teammate Krippi, he gained fame for getting the world first Hardcore Diablo kill on Inferno difficulty live on twitch before Inferno difficulty was made easier.[4][5]

After Diablo III, Kripparrian started playing the Action RPG Path of Exile. In Path of Exile, Kripparrian evolved from a "world-first" chaser to a competitive racer, becoming the season 1 champion after winning the most race points in Path of Exile's hardcore race series.[6] His presence in the Path of Exile community was so beneficial to the game's growth, that PoE's developers Grinding Gear Games gave Kripp special thanks in the game's end credits.[7]

After obtaining a Hearthstone beta key, Kripparrian has had a huge spike in popularity and competitive growth, coming close to winning his first ever live tournament in the 2013 BlizzCon Innkeeper's Invitational and participating in the prestigious tournament ESGN Fight Night both as a player and a caster.

Kripparrian has won the following awards [8][9]