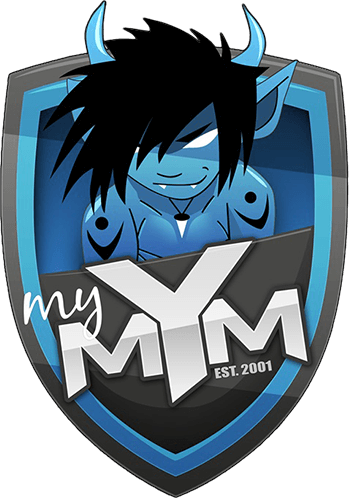 Meet Your Makers, often abbreviated MYM, was founded as a Danish organization by Mark Peter "Mercy" Fries in 2000. The team has featured numerous legendary names within eSports, including the three-time ESWC World Champion Polish Counter-Strike team, their Warcraft III Dream Team, which featured players like Grubby, Moon and Lyn, as well as their legendary Danish Defense of the Ancients team, considered by many as one of the best and most stable DotA teams of all time. The organisation faced financial difficulties after paying very lucrative salaries to their players, including a record sum for their star Warcraft III player, Moon, and the company went bankrupt and closed down in 2009.

In August 2009, a German company bought the MYM brand and restarted operations. MYM is its own company registered as, MeetYourMakers GmbH, and based in Bensheim, Germany.