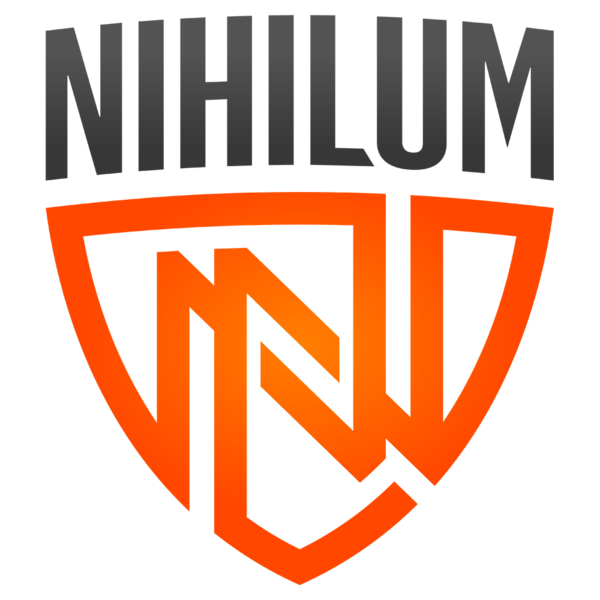 Nihilum is one of the most famous guilds in World of Warcraft founded in 2004 by Kungen - a notable WoW Warrior tank.

In January 2015, Kungen put forces together with Kinguin which helped him in recruiting some of the most committed and best Hearthstone players in the world. Then the Hearthstone division was formed.