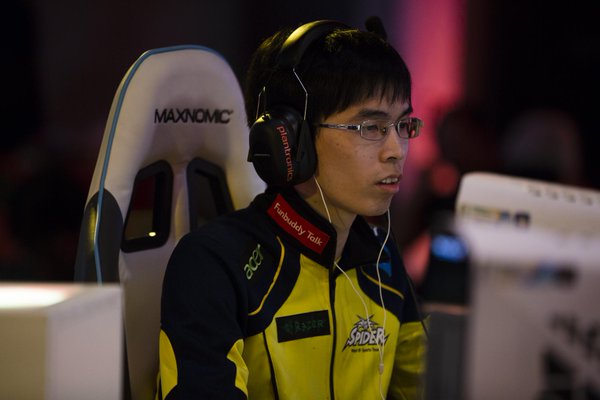 Pinpingho was born in San Diego, California. He moved to Taiwan later and spent most of his childhood in Taiwan. He attended Virginia Tech at Blacksburg, Virginia, and studied Computer Science.[Citation needed]