SEA Majors 2016 - Malaysia is the third tournament in the SEA Majors. Up for grabs is a prizepool of $5,000, Hearthstone Championship Tour Points (Asia Pacific Region) and Razer gear.

SEA Majors - Malaysia is the third event of the the SEA Majors. The SEA Majors is geared towards giving Asia-Pacific players a local, offline competitive experience while giving them a chance to earn HCT points towards the season that the major falls on.

The Malaysia Major will be held in two venues. Mineski Esports Arena in Kajang and The Woods @ Seputeh will host the first and second part of the event respectively. Unlike the first two tournaments in the series which was only open to players from the APAC region, The Malaysian Major is open to participants globally and will award HCT points to players from outside the APAC region. A limited number of accommodations will be provided for competitors who are not from the host country.

The Hearthstone Malaysia Major will be divided into two parts. The first part or the grinder's rounds (Ro256 to Ro16) will be take place in the Mineski Esports Arena. The venue will be able to provide the most efficient and comfortable tournament experience as the place is equipped to handle a large number of players. The second part of the event (Ro16 and up) will be hosted in the luxurious villa, The Woods @ Seputeh. 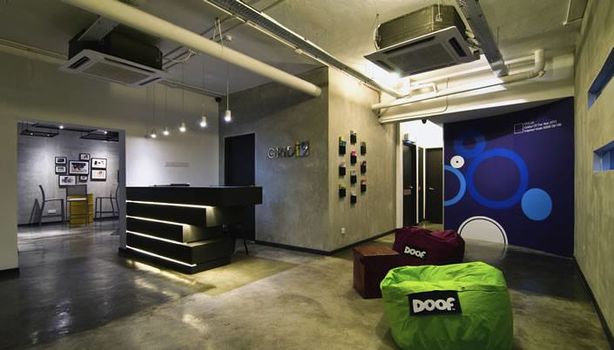 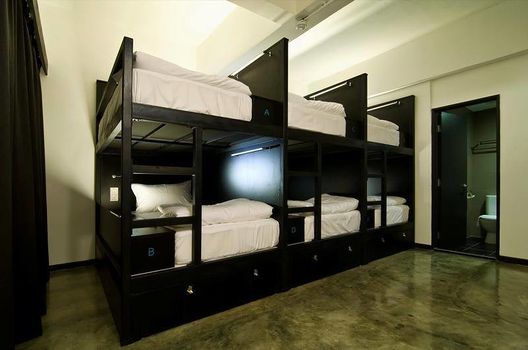 The SEA Majors 2016 - Malaysia points will award for the 2017 Championship Tour. Point allocations are to be confirmed at a later date. 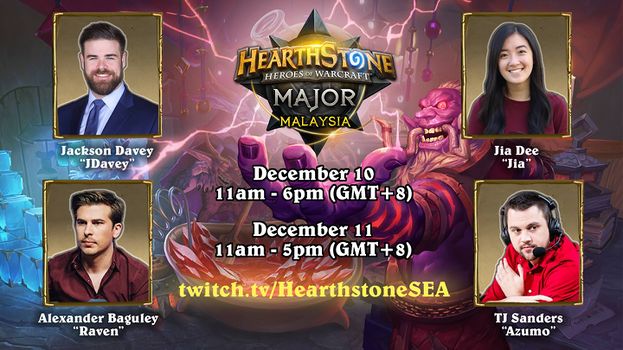