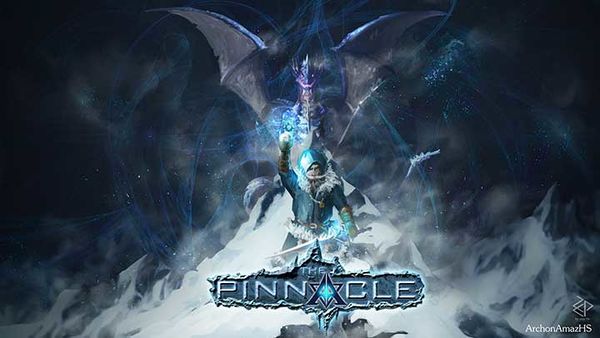 The Pinnacle is a Hearthstone tournament organized by Amaz.

There will be a qualifier and the 2 winners from qualifier will get spots in the main event.

Warlock
Originally this match began on 2014-12-28 20:55 CET with DTwo facing Savjz, however due to DTwo disconnecting during game 1 and connection issues overall, it was decided that the tournament would be postponed to the following day and that Savjz would play Firebat again, since Savjz had advanced because of Firebat's connection issues.