From Liquipedia Heroes of the Storm Wiki 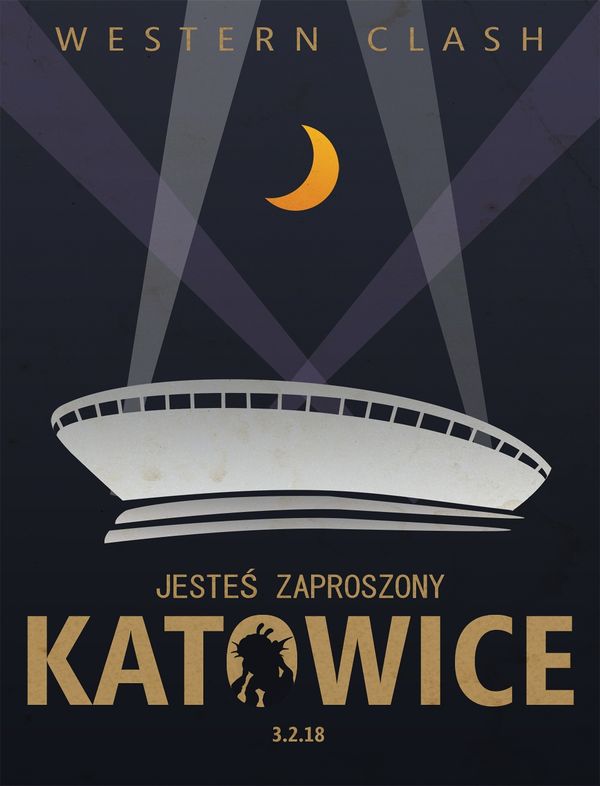 The Western Clash will pit the top four teams from North America and Europe against each other in a spectacular live showcase that will display both the style and tactics of both regions. In Poland, the double-elimination format will ensure every team has ample opportunity to grab hemispheric bragging rights for themselves and their HGC region. The winner will earn their region an additional spot at the Mid-Season Brawl taking place at the end of Phase 1.

1 QuackNiix could not attend due to illness and was replaced by SonicLeBeast.[1]