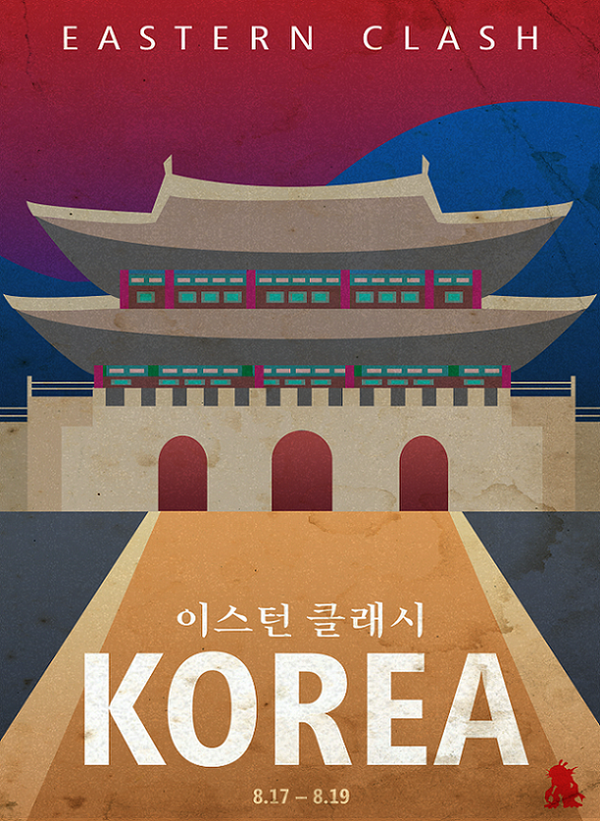 At the Eastern Clash, the top four teams from Korea and China will engage in an epic battle for Heroes supremacy in Asia. With the double-elimination format, heavyweight teams and untested rosters alike will have plenty of chances to hear it all from the crowd. The team left standing when it’s all said and done will hold HGC bragging rights over their half of the world and will earn their region an additional spot for the HGC Finals taking place at the end of Phase 2.

Beyond The Game
0
Losers' Round 3