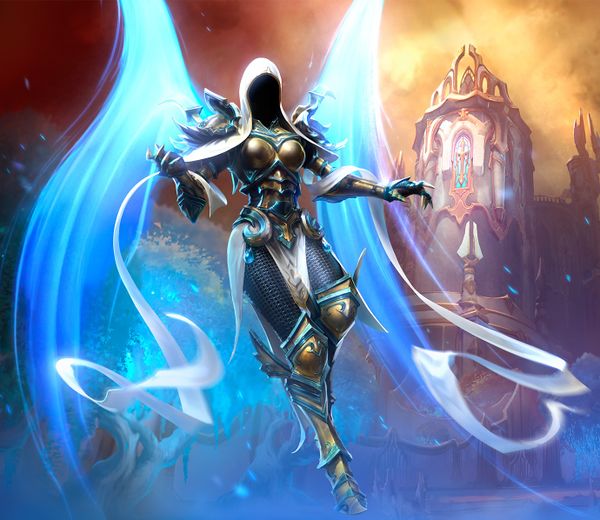 It is through the archangel Auriel that the power of hope flows into the fabric of creation. Her eternal light illuminates even the darkest souls. Seeking harmony in all things, she is a mediator, a counselor, and when the need arises, a fearless warrior.