From Liquipedia Heroes of the Storm Wiki
[e][h]D.Va
MEKA Pilot 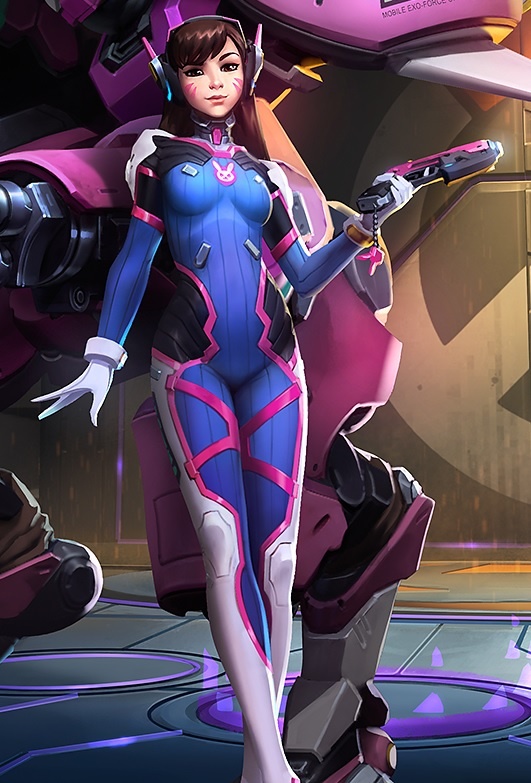 D.Va (real name Hana Song) is a Ranged Warrior class hero in Heroes of the Storm. She is the fifth Overwatch hero to be included in Heroes after Tracer and Zarya in 2016 and Lúcio and Genji earlier in 2017. Her reveal coincided with the Heroes 2.0 launch, which included the introduction of Hanamura as the first Heroes battleground from the Overwatch universe.

Hana Song, also known as D.Va, is both a world champion professional gamer and a burgeoning global icon. As a member of South Korea's elite MEKA (Mobile Exo-Force of the Korean Army) unit, she fights to protect her homeland from the colossal omnic threat lurking within the East China Sea.