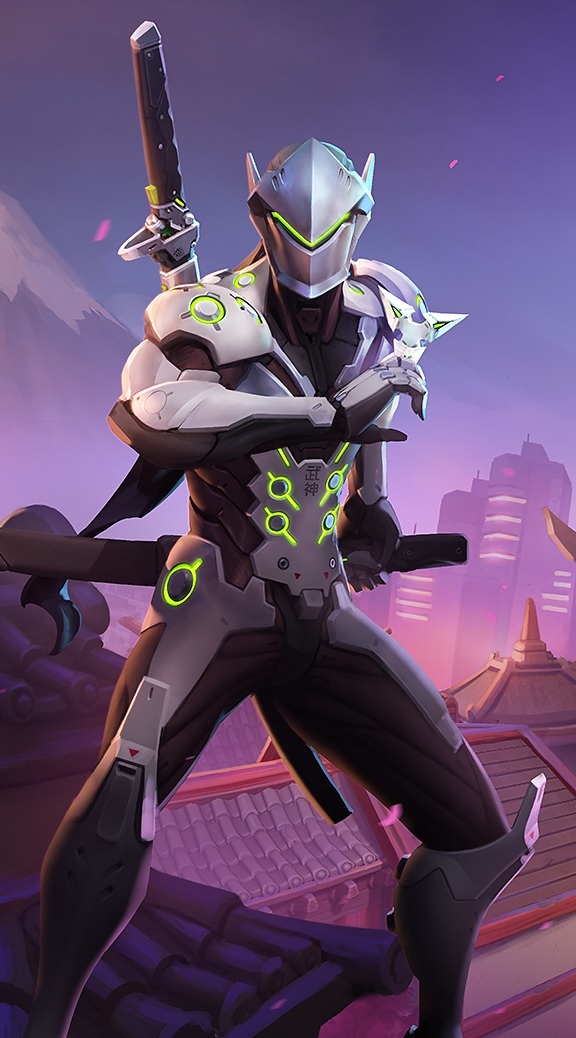 Genji, the Cybernetic Ninja, is a Ranged Assassin class hero in Heroes of the Storm.

Once the carefree youngest scion of the Shimada clan, Genji was cut down by his own brother for refusing to take part in their illegal ventures. Grafted into a cyborg body by Overwatch, Genji walks his own path as one who fights for what's right.