From Liquipedia Heroes of the Storm Wiki
[e][h]Haunted Mines 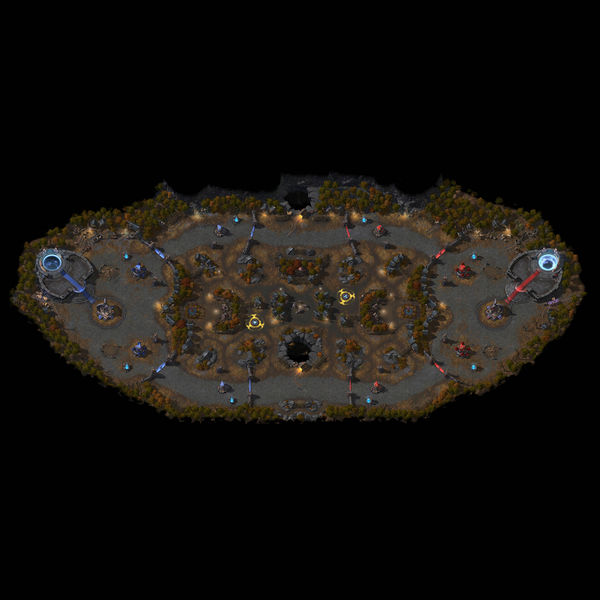 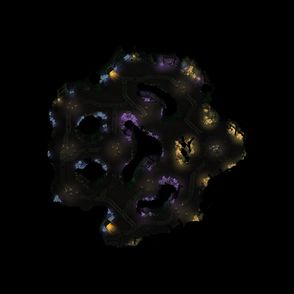 Far from the Cursed Hollow, on the very borders of Raven Court, lie the Haunted Mines. Sealed beneath a shadowy graveyard, the undead clamor to be released from their earthen prison. The Haunted Mines consists of two lanes. What differentiates it from other maps is that it contains two levels, an upper level and a lower level known as the Haunted Mines.

Please note that Haunted Mines is currently not available in matchmaking, but may return in the future. It is still available in Custom games.