From Liquipedia Heroes of the Storm Wiki
[e][h] iDream 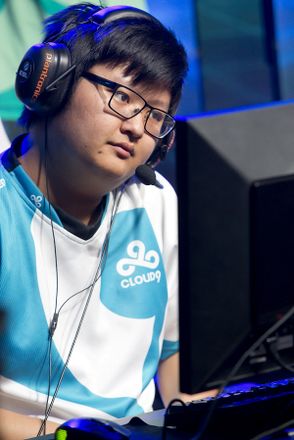 Before Heroes, Kun played League of Legends since February of 2011. He played Top laner for vVv Gaming, Team Normal Stars and COGnitive Gaming. iDream announced his retirement on June 9, 2016 on the same day that Cloud9 announced it would be disbanding its Heroes of the Storm team.

On August 10th, Denial eSports announced that iDream had joined them to replace Prismaticism, thus returning from retirement.[1]