From Liquipedia Heroes of the Storm Wiki
[e][h]MVP Black 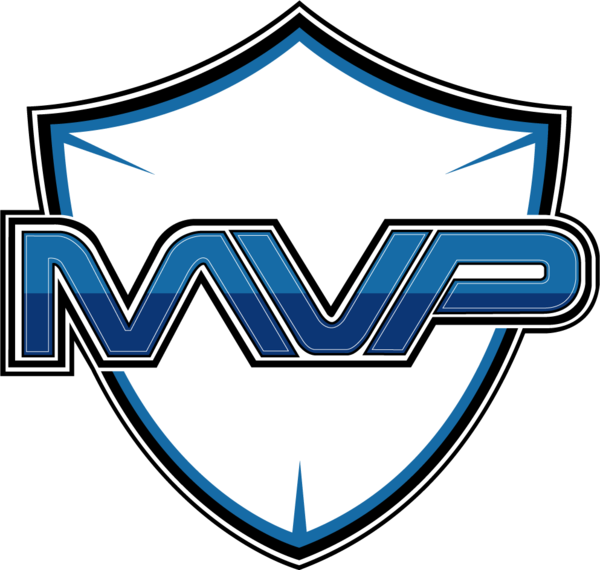 MVP Black is a Heroes team from South Korea. Their parent organization, MVP, was founded as a South Korean Starcraft II team who have also been known for their League of Legends and Dota 2 teams. In October 2017, it was announced that KSV acquired the rosters of two Korean Heroes of the Storm teams - MVP Black and MVP Miracle. [1] This acquisition took effect after BlizzCon 2017, where the name MVP Black was still used. The first Heroes tournament for KSV is the 2017 Gold Club World Championship.