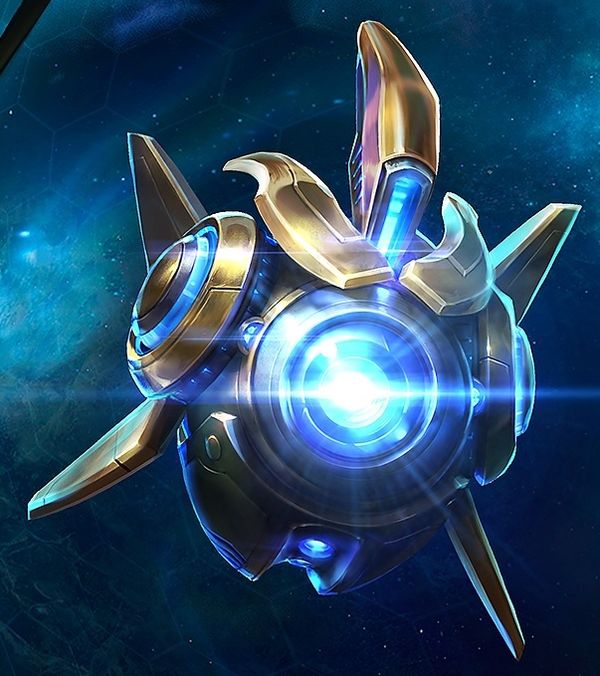 Probius, the Curious Probe, is a Ranged Specialist class hero in Heroes of the Storm.

Since his activation, Probius has always wanted to prove himself. He may be small, but he made a big difference by warping in a critical pylon during the retaking of Aiur. As the bravest of probes, Probius is eager to fulfill his purpose in the Nexus.