From Liquipedia Heroes of the Storm Wiki
[e][h]STORM Esports 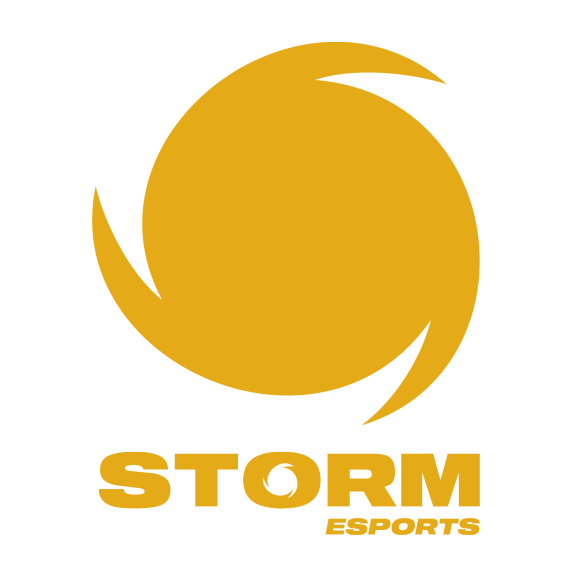 STORM Esports, or STORM, is an organization that was selected to compete in Season 2 of Heroes Hearth CCL.

STORM is a premiere Chicago based organization that manages teams, provides game servers, hosts events, and utilizes an in-house production/broadcast team. The organization was founded by Rob 'Alcove', Sean 'Zahti', and Cooper 'Coop'. With years of esports experience between the owners, STORM is pushing the boundaries between competitive and casual gamers to build a strong community.