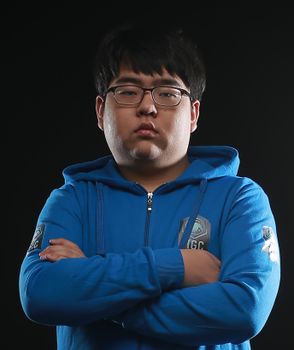 Seung Won "Swoy" Kim is a Heroes player from South Korea. He was living in North America and coaching for Tempo Storm for a short period with the intention of joining them as a player, once he met the necessary requirements regarding the official transfer rules between major regions. He went back to South Korea shortly after the Western Clash.

He was formerly on Ballistix, before retiring in South Korea.