From Liquipedia Heroes of the Storm Wiki
[e][h]Team Liquid 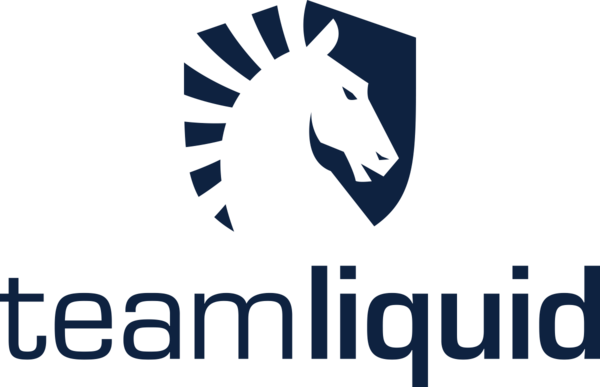 Team Liquid is a professional team, founded in the Netherlands in 2000. Originally a Brood War clan, the team switched to SC2 during the SC2 Beta in 2010, and became one of the most successful foreign teams. On October 13, 2014, it was announced that the team had formed a Heroes division. [1]

Team Liquid is also strongly associated with its website, TL.net. Launched on May 1, 2001, it has developed through the years into a focal point for StarCraft and Dota 2 coverage, eventually became the most-browsed StarCraft-related website in the world, gathering thousands of members (including several professional players) and centralizing news about the global SC2 scene. The website also features a progaming database, the TLPD, as well as a wiki dedicated to Brood War, StarCraft II, Hearthstone, Dota 2, Super Smash Brothers: Melee, and Heroes of the Storm, Liquipedia.

Team Liquid started its Heroes of the Storm team when the organization was invited to attend the Blizzcon 2014 show tournament. Headlining the team was ex-Starcraft 2 pro for TL, Shawn Sheth Simon, who then brought DunkTrain, KingCaffeine, Pithx, and Biceps together for the competition.