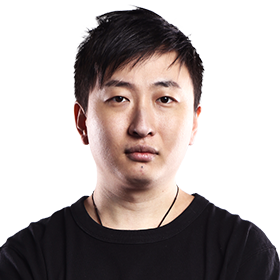 Xin Peng "Timeless" Liu is a Heroes player from China currently on KT.

Timeless was well known in european Hero League, when he lived there as an exchange student. He was known and feared for picking very often different heroes and talents, that were not considered the "norm" or viable. Also his "Looking for Team" at the end of his nickname (TimelessXLFT) made a lot of european players create smurfs, using this particular ending.