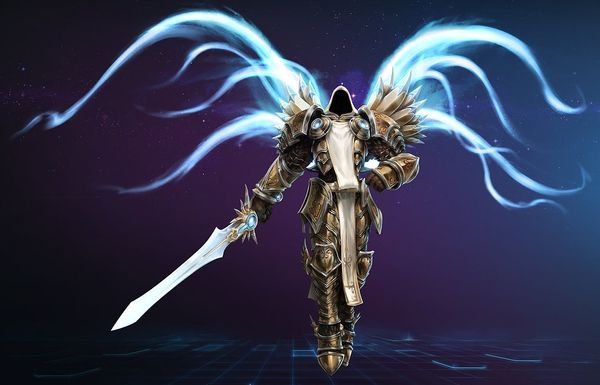 Among the angels it is the Archangel of Justice Tyrael who is humanity's greatest defender. Wielding his sword El'druin against the Burning Hells, the Prime Evils would have enslaved Sanctuary and all of humanity long ago if Tyrael had not intervened.