From Liquipedia Heroes of the Storm Wiki
[e][h]Zealots 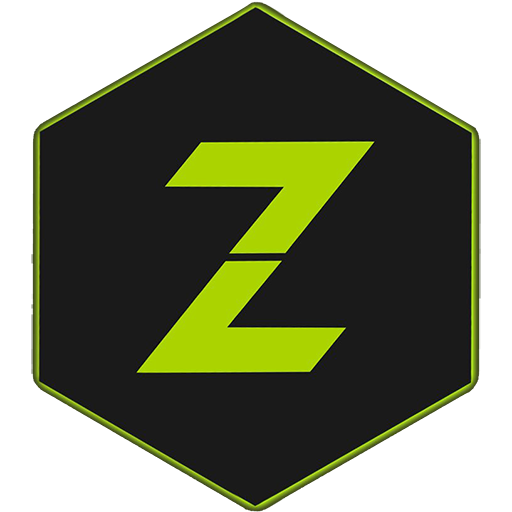 Zealots was a Heroes of the Storm team from Europe, that was formed in 2017 to compete in the very first HGC Open Division season to enter the Pro scene in Europe. Formed by veterans and players that didn't make it in the first qualifiers for the very first HGC season, they managed to win their Crucible match and get a spot for the second HGC season of 2017. They briefly got picked up by Wish esports in late 2017 but the organization decided to not commit in esports. In August of 2018 they got picked up by Roll20 esports.