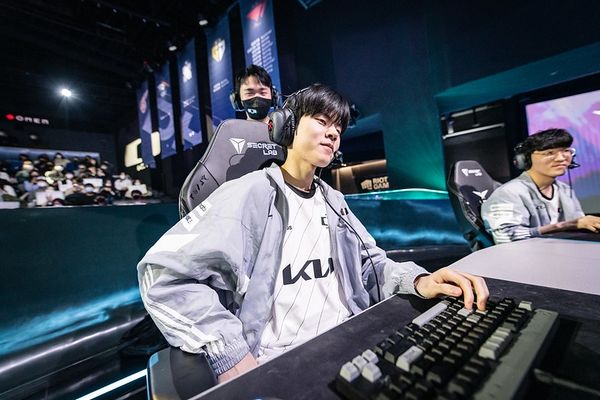 Kim "Deft" Hyuk-kyu (born October 23, 1996) is a Korean player who is currently playing as a Botlaner for Dplus.

Kim "Deft" Hyuk-kyu started his professional League of Legends career as an ADC for MVP Blue in February 2013. He shared the AD Carry position with imp on the then 10 man roster of MVP. The played in only one Tournament (OGN Club Masters) where they finished first, before being broken into two teams, MVP Blue and MVP Ozone. Deft would go on to play for MVP Blue alongside the likes of Easyhoon.